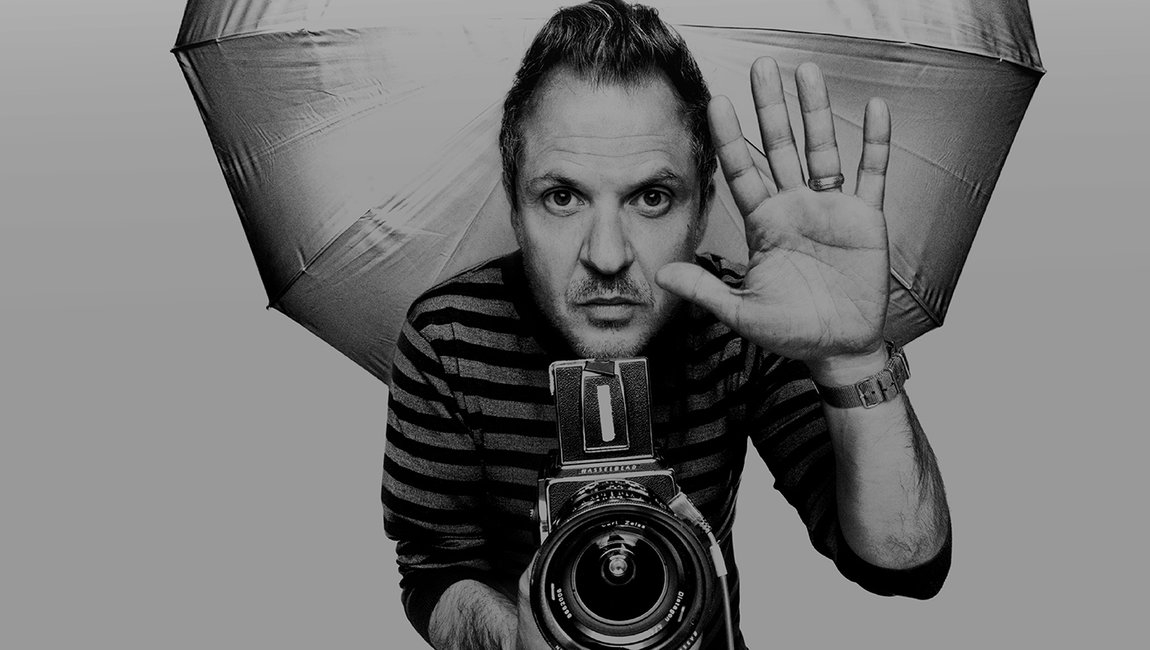 Abstract: The Art of Design, Netflix's documentary series focusing on different areas of art and design, focuses on famous portrait and documentary photographer Platon Antoniou. Platon started his university education by studying graphic design at St Martin School of Art, where he had his first photography experiences and decided to continue his career through photography. Immediately after, he started his master's studies in photography. He directs his career through fashion and portrait photography by taking mentorship from master names of magazines such as Vogue. Platon, who has increased his experience in New York over the years; Levi's achieves commercial photography success with brands such as IBM, Nike and Motorola. Platon, who is still shooting world-famous magazines such as Times, Esqurie and George, has also taken cover photos of political leaders such as Bill Clinton, George Bush, Barack Obama, Donald Trump, Vladimir Putin, Muammar Gaddafi. We watched each section of Platon, describing his work and career adventure, which he described as a design problem that requires a solution, and we discussed about the episode.