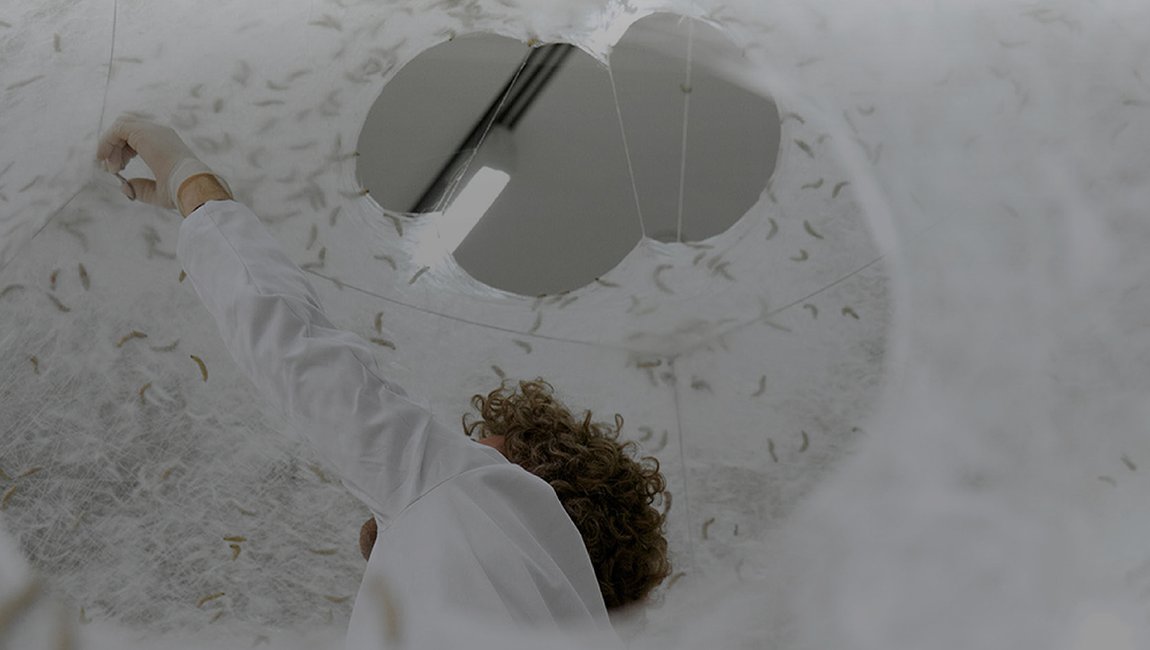 In the second part of Netflix's documentary series focusing on different areas of art and design, Abstract: The Art of Design turns the camera into Neri Oxman, a designer at MIT Media Lab and a professor at the same university. Oxman, who has synthesized these two branches in an interesting way as a result of her architectural and medical education, received technology and nature into this process, and attracts attention with her being very young. She works with an experienced team in different branches in her laboratory at MIT to ensure that the concept of sustainability is viewed from a completely different perspective. Silkworms, polymers and many things in nature are their biggest helpers in the production process. We watched the episode, which touched Neri Oxman to the place where she grew up, the trainings she received, the design process and the sources of inspiration, together at İskele and discussed about the episode.