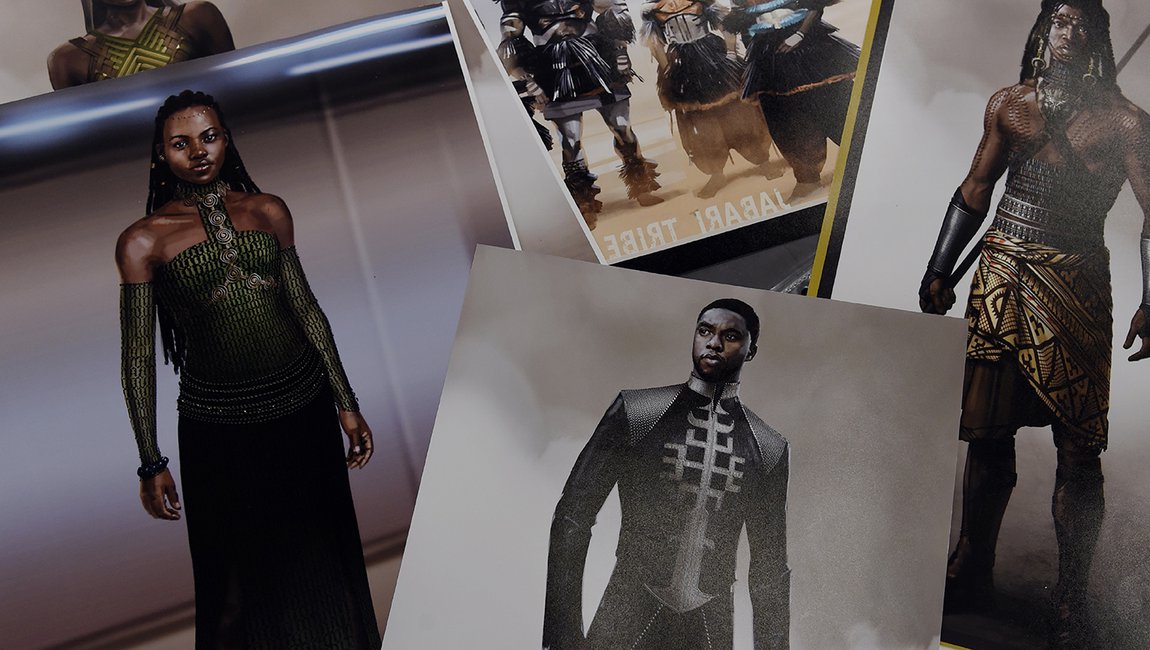 Abstract: The Art of Design, Netflix's documentary series focusing on different areas of art and design, focuses on the famous costume designer Ruth E. Carter in the third part of the new season. Ruth E. Carter, who has made costume designs for the film industry for more than 30 years, is the first African American woman to win an Oscar in the Best Costume Design category with her Black Panther film. Having met with the Oscar-winning famous director Spike Lee with his promising designs in the early stages of his career, Carter has been the costume designer of more than 40 Hollywood films for many years and becomes one of the first names that come to mind. We watched the episode, which touched Ruth Carter, who is still making costume designs for many TV series in America, the training he received, the design process and the sources of inspiration.