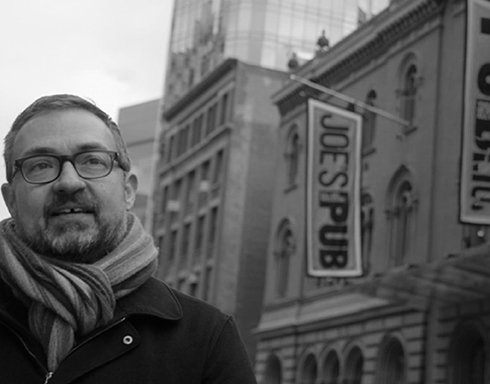 Abstract: The Art of Design, the documentary series of Netflix that focuses on different areas of art and design, turns the camera into Jonathan Hoefler in the last part of the second season. According to Hoefler, who argues that typography is more important than thought, typography is the dialogue between the letter character designers who created the alphabets and the graphic designers who use them. We watched the episode where 'type designer' Hoefler, which says that even the letters that seem to be simple in the letter character design appear to be the same size, are the result of a different balance and selfless work, and the details about the letter design are explained and we discussed about the episode.