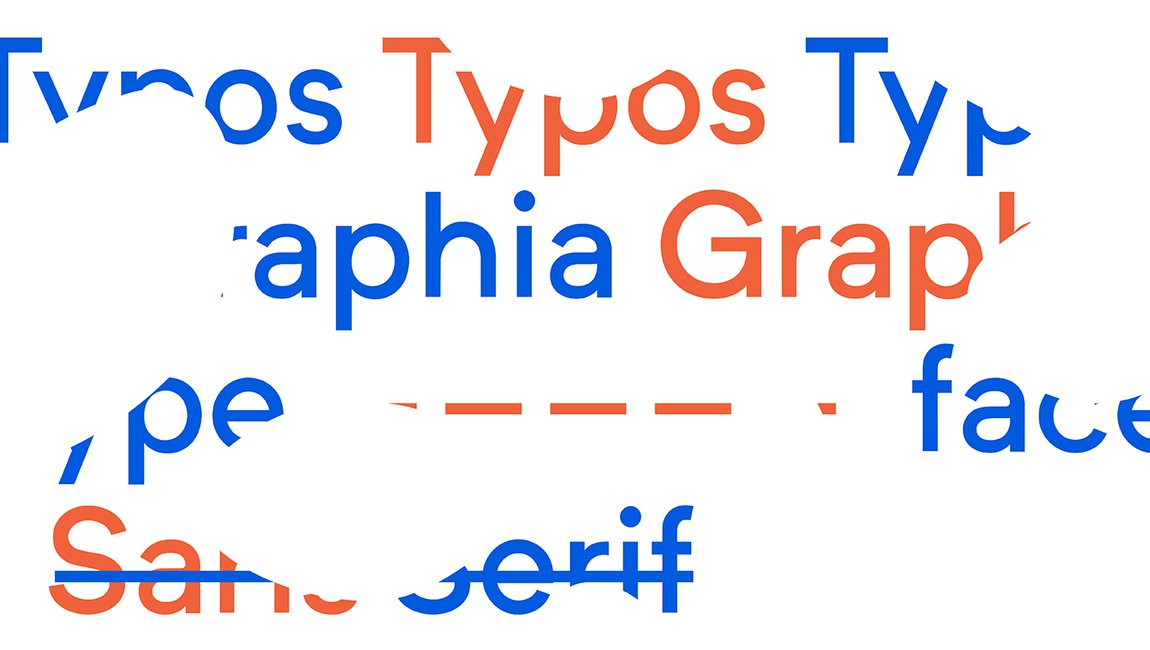 The event was held in 2 stages, including theory (seminar) and application (workshop). In the seminar, which was the first stage, letters, alphabets and writing systems and their historical processes were discussed. Then, in detail, the anatomy, classification, font information and selection of the letter were emphasized, and several applications were made, both personal and group, in order to consolidate this information simultaneously. In the workshop, which is the second stage, an application that can be called as a monogram, which is designed by creating a composition of the first letters of the name and surname, was made.