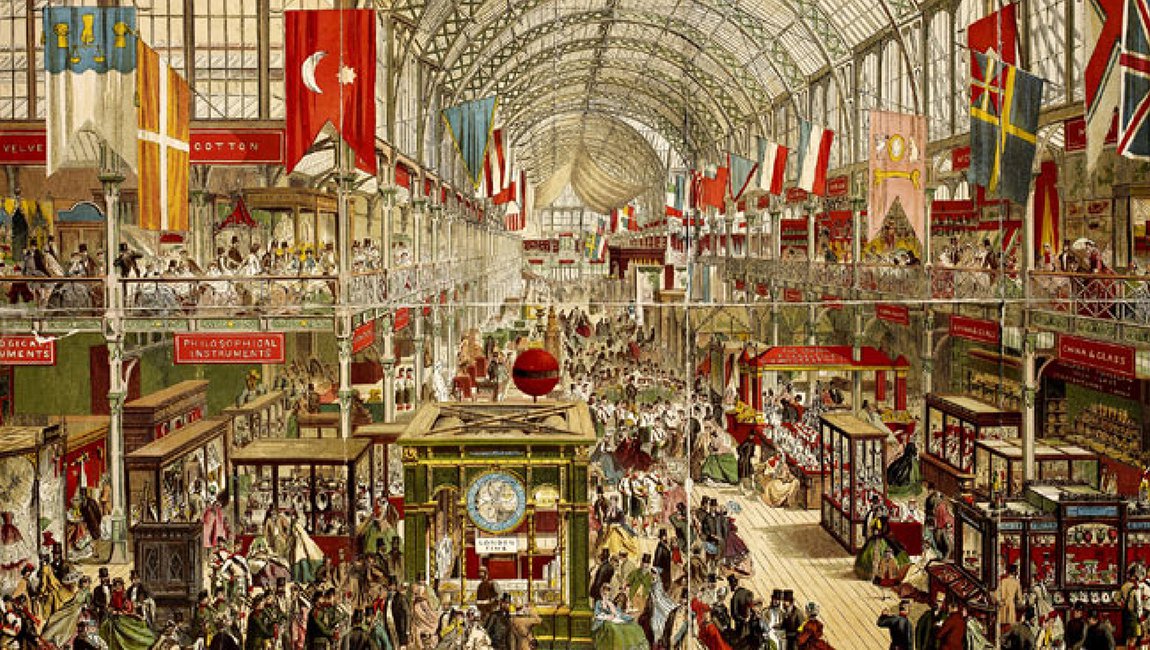 The world fairs, the first of which was held in London in 1851, have been replaced by specialized trade fairs since the end of the century. We listened to the development and change of fairs in this century and the next century, the difference of the Ottoman from the West in history writing, and the world fairs in which Ottoman was attended, from Duygu Yeşim Ergüney in the speech titled Ottoman at World Fairs.